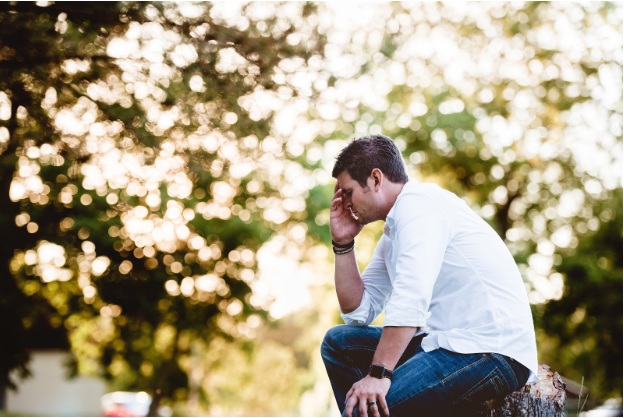 The headlines were there for all to see, the front cover of The Saturday Age called it “ the Cup of Sorrow”, relating to the reported devastating treatment of franchisees by the Retail Food Group.

Allegations of spying, expensive fees, inferior products, little product innovation, office support and advertising and a lack of transparency during a sale were all part the company’s repertoire according to Fairfax Media.

Hundreds of franchisees from Donut King, Gloria Jeans, Brumbys, Michel’s Patisserie and Pizza Capers, according to Fairfax were trapped into a system, where seven days a week is the norm just to make costs. The repercussions are heartbreaking, “the network is littered with franchisees who have lost their homes, suffered marriage breakdowns and decimated retirement savings. Many lament that when they tried to sell their stores there were no buyers”. (the Age 08/12/2017)

So what went wrong?

While the investigation of claims continues, the situation is an example of what happens when CFO’s make decisions based purely on numbers. It’s when the most important ‘profit making stakeholders’ in the system gets overlooked – the franchisee. A reduction in stores, 300 in the last 12 months, meant that each remaining franchisee had to be squeezed harder for profits.

While shareholders expect, year on year growth, what C level decision makers can fail to take into account is that the franchisors and franchisees are the lifeblood of the brands they represent. They are responsible for the customer experience and create long term growth for shareholders. To neglect the obvious in this day and age is a type of business myopia that is amateur at best and can be dubious at worst.

1. Franchises must be invested in the success of their franchisees not just their shareholders.

Unless a franchise model understands this concept, it should not be publically listed. Any corporatised franchise model that has an ASX status should be treated with caution unless the culture promotes franchisee success. Richard Branson has often said, “Put your staff first, customers second, and shareholders third. This motto is very applicable in the franchise sector.” If the franchisee is 100% proud of the job they’re doing, they are given the tools to do a good job, are proud of the brand and well looked after, they’re going to be positive, happy and hardworking. Customer experience is enhanced, which leads to more better bottom lines and improved shareholders returns.

2. If the Franchisor is being murky during the sales process walk away.

The fact the some of the franchisees were allegedly given inaccurate sales figures is appalling. As reported by Fairfax… “Banks says they were given the sales figures for the store as part of the sale process, but only when they signed on were they given financial accounts. Those accounts revealed, they say, that their newly purchased store was in fact losing $120,000 a year under RFG management.”

3. During a sale you need to understand all the expenses and legalities, and then work backwards.

Invest in good people for due diligence, it is worth every cent.

4. Bigger is not necessarily better.

Sometimes when the franchise is younger or just starting you can negotiate a better deal. A bigger company may not be offering you the best deal.

5. The way you treat staff and franchisees will affect brand perception.

As a franchisor, head office policies will sooner or later come to the fore, there is no hiding. If you are doing the wrong thing your brand will be irrevocably scarred.

While reports like this can be a wake-up call for a better industry framework, we believe the Australian franchising sector is going through a rejuvenation. The majority of brands we deal with work hard to create ongoing systems of accountability, are rigorous in compliance and are focused on building world class, franchisee first cultures.

While still being substantiated, the recent Retail Food Group report is a blot on the industry, where by far, the majority are mostly genuine, hard working franchisors helping their franchisees build a business with their best interest at heart.

About the Author: Frank leads Sales and Marketing for Eden Exchange, a leader in the ‘business for sale’ and ‘franchise for sale’ vertical. We have a team dedicated creating insightful content for people looking for a business opportunity and publish across Social Media platforms, Online Dailys, Google Adwords, Business for Sale Websites, Podcast Platforms and via Facebook ads. Eden’s expertise is creating effective leads from prospects looking to invest.

Podcast: Ep#51 Touching Up on The Brisbane Market (ft.Bruce Brady The Touch Up Guys Brisbane’s East) 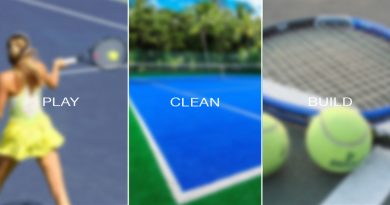 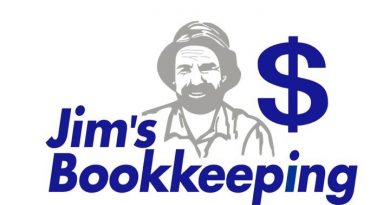