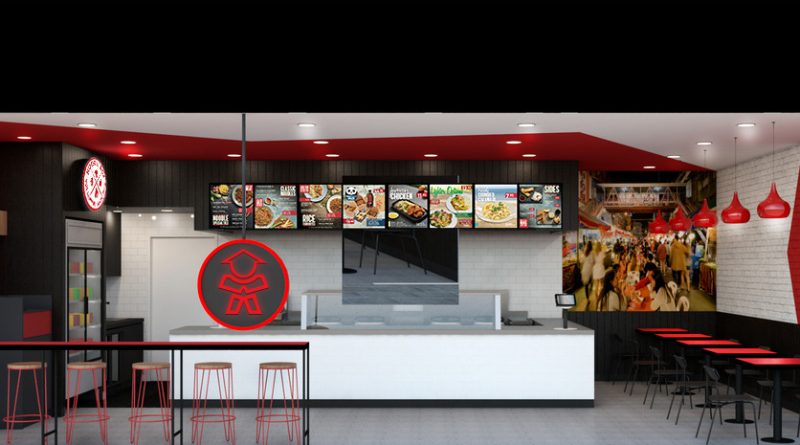 (Audio player not working? Head to our Soundcloud page to listen to all our podcasts.)﻿

Concept Eight is the multi-brand franchisor behind successful QSR brands Noodle Box, Wokinabox and Pattysmiths Burgers. Established in 1996, the franchise group has grown to over 110 stores employing over 800 staff nationally.

Owning a Concept Eight franchise allows you to own a nationally growing brand that has a dedicated team to help you succeed, no matter what brand you choose to partner with. 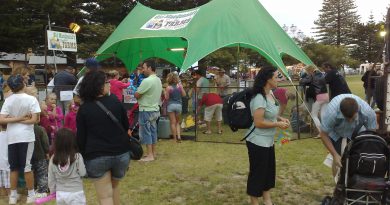 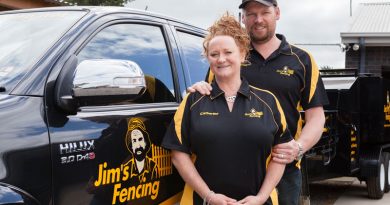 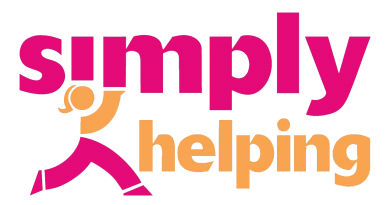