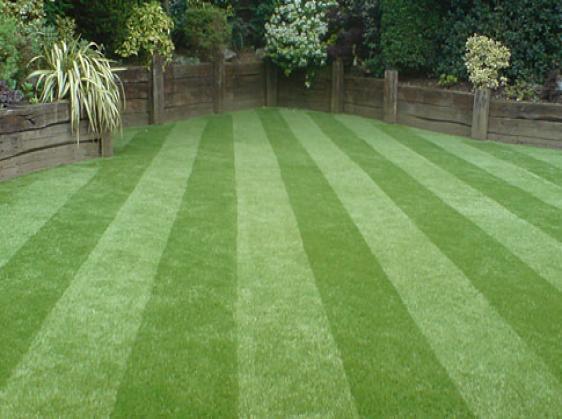 The business was started by the current owners in April 2008 as a home based business. In January 2015 the business had grown sufficiently to justify moving to industrial premises from where they have operated ever since. The partnership was converted to a private company with effect from 1 July 2015.

In the beginning, the business operated as a small, general landscaping contractor for builders and offered a turnkey package deal usually for new houses being built. This model became unsatisfactory as the business grew, largely due to the problems of poor administration of the builders and the notoriously poor payment history of small builders. The model also required constant marketing, which was both time consuming and expensive.

Therefore, in September 2012 a relationship was established with a major lawn wholesaler who were in the business of providing synthetic grass to schools, private houses, hospitals and many other projects. The wholesaler operated out of South Australia and were keen to expand their operations into other states. It was agreed that this business would handle the rollout of the New South Wales operation for 12 months on the condition that they could thereafter come back to Melbourne to handle the Victoria rollout, which was commenced in October 2013.

During the year that they operated in Sydney, all revenue for work done was for their own account.

The beauty of the arrangement is that the wholesaler does all marketing, which is very comprehensive, billing (in the name of the business) at a set price per square metre installed. The current rate received by the business is $14 per square metre for standard projects, but is increased for more complex jobs.

The wholesaler is responsible for debt collection and all funds collected by them on behalf of the business are transferred to the business banking account every Thursday. Because of this, cash flow of the business is excellent.

The relationship is sound and not based on any personal relationship, and the vendors do not envisage any problems arising out of the transfer to a new owner, and are in fact prepared to provide assistance to the buyer to facilitate the changeover. There have been three changes of general manager in the Melbourne office of the wholesaler and this has not affected the relationship at all.

The business is approached regularly by other providers of landscaping and lawn services but, because the owners are involved in another business, which they wish to concentrate on, they are not able to give the necessary attention to an expanded operation at. There is enormous scope for growth in the type of work currently being carried out, as well as a possible expansion into other areas such as home/commercial landscaping.

A second revenue stream is the installation of sporting goalposts on behalf of another principal at many locations, including schools and major stadia. The business is the sole contractor of this work on behalf of the group. The work conducted includes the changeover of seasonal sporting requirements and so each client provides a steady, ongoing revenue stream.

This arrangement commenced at the end of 2014 and the vendors believe that there is major scope for expansion in this area. The group represents between 10% and 15% of sales. The work is time efficient and the business is being constantly requested to take on more work.

A third revenue scheme is commercial landscaping, which is carried out by two construction companies and their clients include the CFA (sole contractors), ALDI, Ambulance Victoria and others. It involves the initial landscaping but not ongoing maintenance. The business is under pressure to provide such maintenance for all Ambulance Victoria and ALDI premises, but are resisting because they wish to spend the bulk of their time in their other business, and ongoing maintenance does require some time to be spent on planning and co-ordination.

Some casual landscaping work is conducted from time to time, but no effort is made to acquire such projects.

The business operates on a five day week basis.

The business operates out of leased premises. The current lease expires in December 2016 and there are 2 x 2 year options for renewal.

Rental is $1,800 per month including GST, but does not include outgoings, which are very low.

The premises consist of approximately 180 sq.mt. of warehouse space and a further 180 sq.mt. external area. The warehouse has an office and toilet facilities.

Plant and equipment is valued at approximately $150,000 and will be provided debt free to the new owner.

One of the owners spends two days a week, mainly in a managerial capacity, and during his absence he is available telephonically to the leading hand and this arrangement works well.

The other vendor spends approximately 3 to 4 hours a week on administration matters, mainly preparing payroll.

A bookkeeping contractor is used and costs approximately $300 per month.

There are four full time employees employed as labourers/installers, one of whom operates as the leading hand. 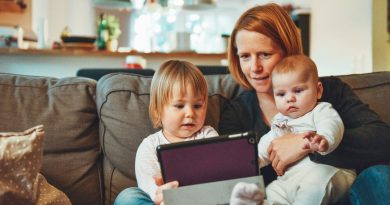 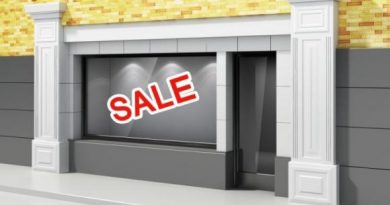