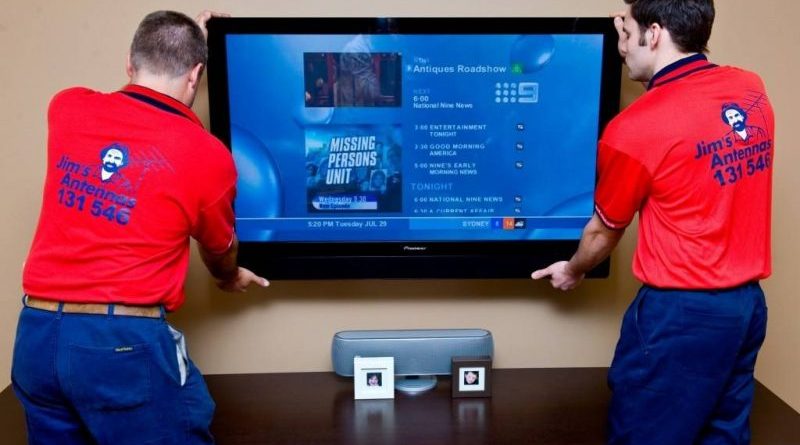 Entertaining the family shouldn’t break the bank. The price of simply seeing a movie before all the trimmings such as popcorn, lollies and drinks is enough to turn what used to be a weekly treat into an event that has to be carefully budgeted.

According to research house IBISWorld, while the Australian Cinema Industry was worth $1,7 billion in 2016-17, operators face intense competition from other sources of entertainment, such as video streaming services, and from internet film piracy. However, setting up your own cinema has given rise to an industry of service providers providing help to time-poor Australians.

It’s not a surprise. One movie ticket can rob you of $25. A single choc-top now costs $4.50, which is the approximate cost of streaming a movie into your own home. With recent developments in digital streaming and easily accessible new-releases, the old-fashioned picture theatres have made the move from shopping centres to the comfort of Australians’ lounge-rooms.

Jim’s Antennas have seen a surge in demand assisting frugal movie buffs and avid serial-watchers in creating their own home-theatre set-ups. Demand for the service has spiked and has also seen an increase in interest from Australians transitioning from mining and manufacturing industries into self employment. Many are jumping on the opportunity to take up a technology and customer services focused business.

According to David Legge, Regional Franchisor for Victoria and New South Wales at Jim’s Antennas, “Audio, video, TV, data, networking and wireless access are all growing. Despite the evolution of online content, demand for television antennas also continues to grow. People are time poor and they cannot do it themselves.”

Legge is also seeing demand for franchises increasing as a result, “We’ve seen a rise in interest from Australians with electrical, home theatre and trade skills joining the franchise as well as those transitioning from mining and manufacturing industries. Many of our new recruits are joining because they know they are engaged in work which as yet simply cannot be outsourced.”

According to Legge, if you’re looking to find success in working for yourself, you need to look for something that can’t be outsourced overseas tomorrow, or even outsourced to robots in the foreseeable future, “As yet, the services cannot be completed by machine. It is a hands-on business requiring knowledge and enthusiasm for technology that only human-beings can offer; this is one area of our lives where the machines will not be taking over for a while.”

Beginning life in 1999, Jim’s Antennas has grown into Australia’s largest antenna installation company. According to Mark York, a veteran Jim’s Antenna’s Franchisor in NSW, “In my time in the industry we have moved so far. We now install home theatre, data and telephone systems and some of our guys are doing security. We continue to add to our service offering as the market evolves.”

The company is an approved installer working with the NBN roll-out, part of an installation group which brings NBN technology to rural and regional areas. Mounting outdoor antennas to properties enables homeowners unable to connect by cable to have access to high-speed broadband. This means country Australians need not feel isolated or miss out on the latest in home-entertainment.

According to Bill, Regional Franchisor for Jim’s Antennas in South East Queensland and South Australia, “Because of the NBN, increased data consumption by everyone, more TV channels being added by stations and the continued expansion of digital services, we have more customers than we can look after. We need more franchise owners to keep up with demand!”

For those interested in technology who enjoy using their hands as well as their heads, and get a kick out of creating exciting entertainment spaces, purchasing a Jim’s Antennas franchise is not only a smart move, but a stimulating one. For the same reasons, this franchise also works for those with no prior experience but a willingness to learn, as Jim’s Antennas offers complete and comprehensive training.

Jim’s Antennas is seeking interest for both Franchisees and Master Franchisees across Australia both metro and other regional areas. 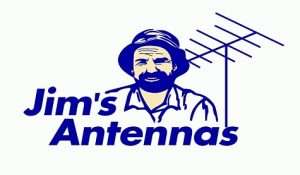 With over 3,500 franchisees across Australia, New Zealand, Canada and the UK, the Jim’s Group is a recognised and trusted brand. Our franchisees enjoy the flexibility, lifestyle, income and ability to control their own time with their business.

If you’re interested to find out more or are thinking about becoming a Franchisee with Jim’s Antennas, speak to us today to discuss how the Jim’s family could be right for you. Jim’s Antennas is there to help you succeed, call 131 546 today or fill in our Franchise Enquiry Form. 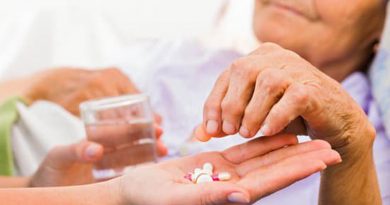 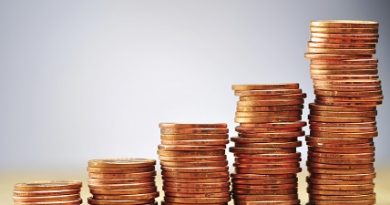