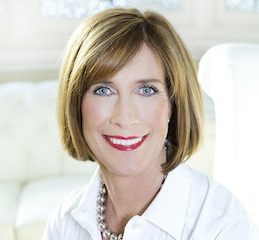 Developing a business in unchartered territory can be a little daunting – there are no rules to follow, no paths that have already been forged. The success or failure of an innovative business often comes down to a commitment to investing in technology.

When Nexus Law Group was first established we knew we had a great idea. But great ideas don’t translate to success, unless you can put in place the infrastructure required to make them work. Traditional law firms have their pick of practice management software. Nexus did not.

As a dispersed (embedded contractor) law firm, cutting a path in the ‘NewLaw’ space we had to create everything from scratch. Frankly, it hasn’t been easy.

It was out of necessity that the OpenLaw system was born – a unique practice management and remuneration system that connects independent senior specialist lawyers, allowing them to work together seamlessly and operate as a unified firm, fully supported and resourced by a central office hub. This innovative initiative was recently recognised as a finalist in the 2016 ALPMA/LexisNexis Thought Leadership Awards.

To create such a system and address the challenges identified, we invested heavily in the customisation of a new, cloud-based practice management software from New Zealand, the only software available internationally that allowed for extensive practice based customisation.

The software was revised to build a silo structure that allows independent lawyers to work in isolation or together in matter based teams when needed. It also allowed the formation of group based precedents systems, knowledge banks, billing systems and customised report building.

Beauty in simplicity
The power of the OpenLaw system is beautiful in its simplicity, when you seamlessly connect a pool of independent senior skill (as opposed to a pool of leveraged employees) and deliver to the market in this fashion, not only do previously discontented lawyers become highly engaged with far better remuneration benchmarks, you have a strong platform to compete with large national firms on their own turf. At the same time, through the low overhead structure, clients benefit from a direct access model and flexibility of service and pricing options and less relative fees.

The rapidly growing Nexus team has been working with OpenLaw for several years and in the last 12 months we have been working hard to bring OpenLaw to market. This means that other dispersed law firms don’t have to start from scratch, like we did. As the saying goes – why reinvent the wheel?!

Introducing OpenLaw to the marketplace has significant potential to shift the industry as a whole to the Nexus style of practice, which is arguably better than traditionally structured firms for both lawyers and clients on a number of levels and, for once, represents truly positive industry disruption.

A new category of legal practice
Whilst others have focused on marketing strategies masquerading as ‘NewLaw’, with the OpenLaw system, Nexus has quietly been restructuring the law firm itself, creating an entirely new category of practice for lawyers.

The fixed remuneration model of OpenLaw emulates the incentive of a partnership without the need to be in an actual (outdated) partnership structure. This unique and innovative, solution enables independent practitioners to truly operate together as a unified law firm without the competitive tension that would otherwise exist.

The structure allows otherwise disconnected expertise to come together under one service platform, allowing effective competition with traditional ‘BigLaw’ firms, and providing a real practice alternative in a market sitting between the large firm model and sole practice, combining the best aspects of both worlds without the deficiencies of either (practice freedom with large firm resources and collegiate support).

With the low overhead OpenLaw model, we connect clients directly with some of the best lawyers in the industry – at up to half the cost of engaging the same lawyers in their former traditionally structured large firms. It is, in essence, an extremely efficient specialist lawyer delivery system for corporate clientele and we believe, the best option for the practice of modern law.

We believe that unless something produces a positive evolution for all participants in the legal process, then it does not represent true innovation. With this in mind, I know that Nexus is a true innovator and an industry disrupter with a difference.

Using OpenLaw, I am proud to say that we are now operating successfully in New South Wales, Queensland, Victoria and Western Australia, with its growth increasing exponentially across Australia. 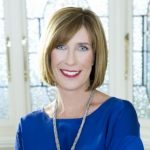 Jacqueline Keddie is a Nexus Law Group’s Business Manager. Having practiced as a lawyer for many years before entering the world of legal recruitment, Jacqui is uniquely placed to understand why it is so important to help lawyers structure their career and realise their professional and personal aspirations and, hence, why alternate practice models are so critical to the profession. It was this understanding which led her to join Nexus where she now works with a wonderful team striving to make a difference within the legal industry.

Its unique OpenLaw practice model, based on cloud based software, is specifically designed to join together a collective of senior legal experts under a single, unified practice platform, enabling it to deliver high-end, specialist expertise under a ‘direct access model’. The system incentivises effective collaboration between experts, which results in better outcomes for clients.

The 2016 ALPMA/LexisNexis Thought Leadership Awards were presented at the recent ALPMA Summit Gala dinner at the Medallion Club, Etihad Stadium. 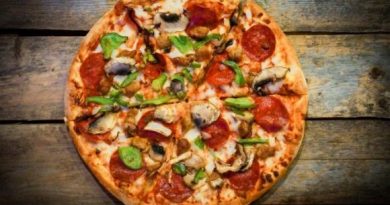 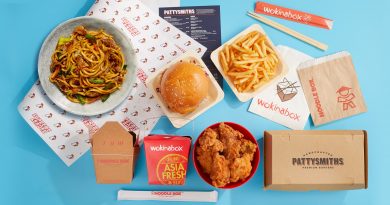 Podcast: Ep#187 “When you take on a business partner like Concept Eight, you are not alone” (ft. Grant Lee, CEO at the Concept Eight Group)

May 28, 2020 Eden Exchange Comments Off on Podcast: Ep#187 “When you take on a business partner like Concept Eight, you are not alone” (ft. Grant Lee, CEO at the Concept Eight Group) 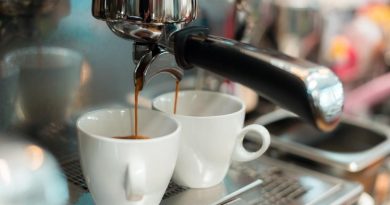 October 6, 2020 Eden Exchange Comments Off on Café business for SALE