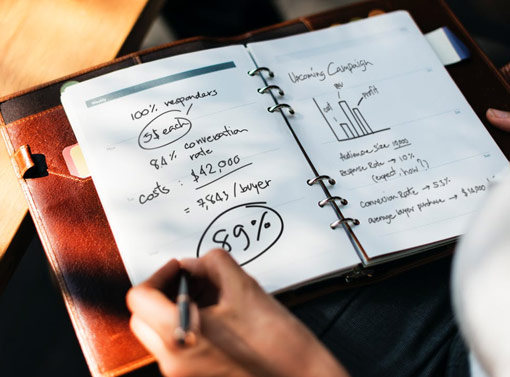 By The Franchise Centre at Griffith University

Why is franchisee feasibility important to franchisors? Because it is a critical foundation for the future growth of any franchise system.

This was a key takeaway message from BDO franchise expert Jason Daniels who this month presented a special webinar for the Franchise Centre on ‘Understanding Franchise Feasibility’.

Jason described franchise feasibility as a “grassroots” issue that is too often overlooked by franchisors even though it underwrites the future growth of their systems, particularly in relation to attracting new franchisees and multi-unit owners.

“It constantly surprises me how many franchise groups don’t have a clear understanding of what it takes to be a good performing and profitable franchisee,” Jason said.

“Franchisees are what make franchisors viable. They are the front line of your business.
Their success not only builds a brand but brings other franchisees into the group.”

“A good franchisee is a happy franchisee and vice versa. Word spreads very quickly if franchisees are not feasible and they are not getting a return on their investment and that can stagnate growth. Understanding what makes a franchise feasible and provide a good economic return is critical to creating a happy group in the long-term.”

Multi-unit ownership is a strong barometer of franchise feasibility, Jason told the webinar.

“A good test for whether franchisees are getting an appropriate return on investment is if they back up to buy a second, third or fourth unit,” he said. Conversely, if franchisees aren’t happy, bad news will spread much faster than good news throughout a franchise network.

Jason said franchise feasibility requires franchisors to ask themselves the question: “do you know how your franchisees are doing?” In finding an answer to this, there are many components of franchisee performance to be considered.

A typical checklist for assessing franchise feasibility could include:

Some of the common areas where mistakes can be made in this process include: under-estimating working capital; excluding security deposits from capital required; an optimistic view of first 12 months revenue; understanding the ‘typical franchisee’; reviewing against annual budgets and performance; and separating out owners costs (tax profit and accounting profit are different concepts).

Jason said franchise feasibility should be completed as an essential part of any franchisee due diligence. He said franchisors should also be encouraged to go through the process themselves as if they were looking at investing in their own franchise system.

By looking at things from this perspective, they would then gain a better understanding of what potential franchisees need when assessing different franchise investment options. This would boost a franchise system’s competitive advantage in franchisee recruitment.

The ‘Understanding Franchise Feasibility’ webinar is the latest in a series of in-depth BDO webinars for the Asia-Pacific Centre for Franchising Excellence.

This article was first published on www.franchise.edu.au. To go to the original article click here. 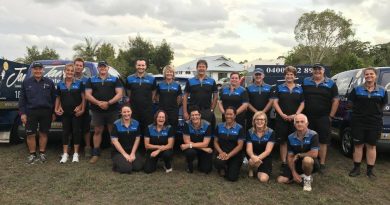 September 14, 2017 Eden Exchange Comments Off on Surfing to Franchise Success 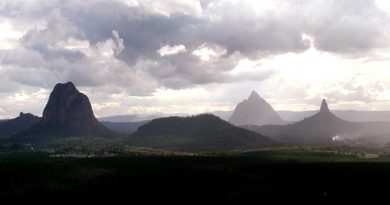 May 11, 2017 Eden Exchange Comments Off on STEVE IRWIN ON DRUGS? – NEVER (A PERSONAL STORY) 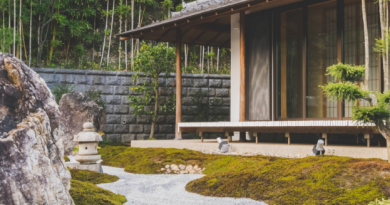 August 30, 2017 Eden Exchange Comments Off on Families are Spending Big on their Gardens – An Industry Set to Bloom