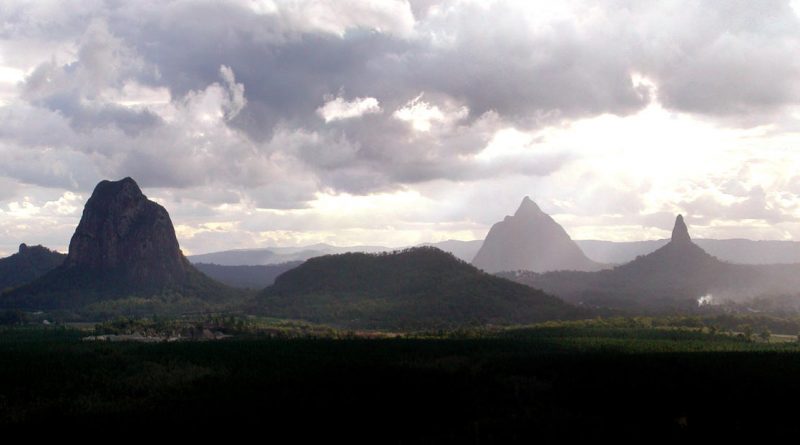 Late Summer in 2004 I was in my Sydney office and took a phone call from the HR department manager at Australia Zoo in Qld.

I had launched Drug-Safe Australia about four and a half years previously, worked hard to build a viable business with a great reputation. As a result I was used to getting calls through word of mouth recommendations but this one certainly interested me as I had been a great admirer of Steve and Terri Irwin for a couple of years.

It seems that Steve was concerned about drug use amongst his young and enthusiastic team of helpers. 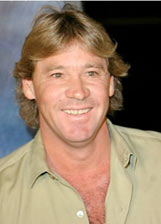 One incident in particular had recently made him aware how easy it was to have a tragic accident, even though he himself had grown up with the knowledge and respect crocodiles deserved there were others he couldn’t be so sure of.

Steve and Terri’s house backed onto Australia Zoo. It was in fact their front yard. Steve’s notoriety had exploded across the world and he and his family were having difficulty in finding quiet moments to themselves.

One of Steve’s greatest pleasures was to walk with his 5 year old daughter Bindi through the crocodile areas after the Park had closed. One afternoon shortly before I was called, Steve was enjoying his afternoon walk only to find many of the gates on the enclosures were wide open and some smaller croc’s were not where they should have been.

It turned out that one of his staff, (a young female) had been using marijuana for some time with resulting hallucinations. She had taken it upon herself to release the crocodiles from their pens, not thinking of the potential consequences to Steve, Bindi or any other unsuspecting work colleague or visitor.

The next day I arrived at Australia Zoo and met the management team and Steve and Terri. We immediately introduced a Drug-Safe programme with education and blanket screening of the whole staff.

I suggested to Steve that he makes a gesture of the importance he placed on the Drug-Safe ideal by being the first in line to be tested, Terri also put her hand up (as I knew they would) and I quickly conducted the first two alcohol and other drug tests to be performed at Australia Zoo with absolutely no “positive” results!

Subsequent results on staff had varying results but none bad enough that they couldn’t be rectified through education and management. 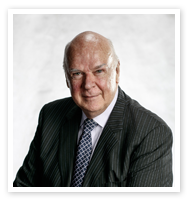 A couple of years later, on the 4th September 2006, I received a call from Australia Zoo saying that Steve Irwin had died while snorkelling on the Great Barrier Reef.

The world was in shock and so was I. I had lost a colleague and friend who believed in what I was doing, just as I believed in Steve’s greater purpose. My wife and I were invited to join the Australia Zoo team and Steve’s family at memorial to be held in the newly built “crocatorium” which was one of the most moving moments of my life. Particularly when Bindi read her tribute to her Dad. Not a dry eye in the house, including me.

So, Steve left me with one huge legacy that I share with anyone who asks.

“what was Steve Irwin on? He must have been taking something to be THAT high all the time!”

Yep Steve was definitely overdosing on LIFE, he just couldn’t get enough of it, and what a wonderful addiction to have. BUT when it comes to any other unnatural substance, he was a clean and as pure as anyone could possibly be.

I know……… Because I’m the only person in the world to have drug tested the extraordinary Steve Irwin. 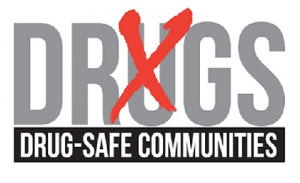 For over 15 years Drug-Safe Australia Pty Ltd (Trading as Frontline Diagnostics) has led the alcohol & other drug screening industry in addressing substance abuse across Australia & the South Pacific.

Each Drug-Safe Communities franchisee is granted an exclusive franchise territory to operate their new franchise.

This means that any new lead that originates from within the territory will be passed onto the franchisee to contact and win as a new customer.

The territory is designed to provide ample opportunity so that a new franchisee can build their customer base quickly and provide the area to market the services of Drug-Safe Communities to potential new customers.
To view their latest franchise opportunities please click here or call 1300 378 472 for a confidential discussion. 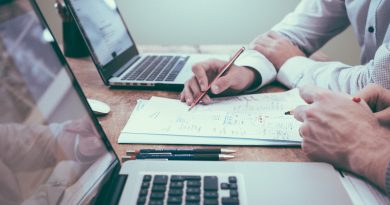 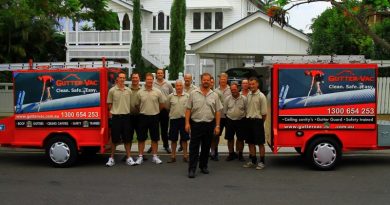 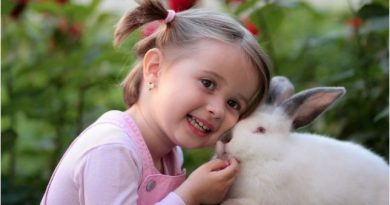 “This is a lifestyle not an occupation” – (ft. Donna Hughes franchisee for Northern Perth WA) – Old Macdonald’s Travelling Farms – A Business Opportunity for Animal Lovers, Young and Old