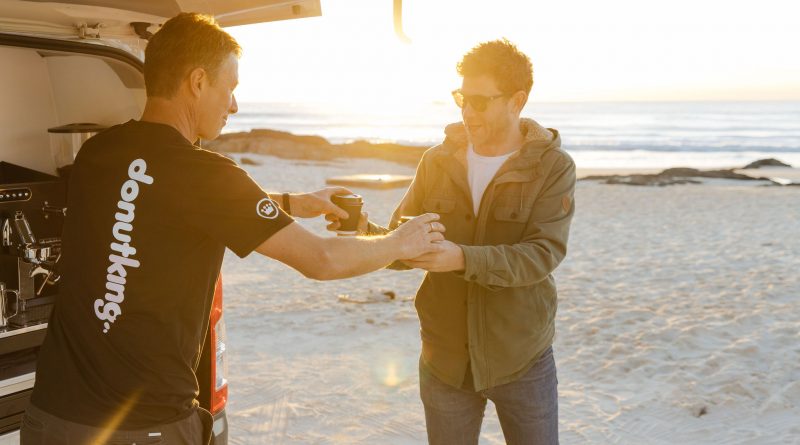 (Audio player not working? Head to our Soundcloud page to listen to all our podcasts.)

Today on Eden Exchanges, we spoke to Marketing Manager Daniel Donnelly and General Manager Jarrod Kidd from the Donut King Franchise, an iconic Australian donut franchise. Listen as Daniel and Jarrod chat about Donut King’s rich heritage in Australia, why Donut King remains a family favourite, the benefits of owning a franchise and how Donut King is hitting the road

Become part of the #1 donut franchise in Australia! Donut King has launched their new and exciting franchise opportunity, Donut King Mobile! It has been designed to give the same experience as going to a Donut King store but on the road. It offers a similar product range to the Donut King stores such as donuts, coffee and pies. However, with Donut King Mobile you will have the added opportunity to have full flexibility to run this franchise opportunity from where you want!
Donut King has developed a strong brand presence for over 40 years, with 6 international territories and $70 million in donut revenue per year, they have become one of Australia’s favourite donut destinations. By aligning with the Donut King brand, you will have the opportunity to tap into Donut King’s brand equity and enjoy the benefits of overall brand awareness. 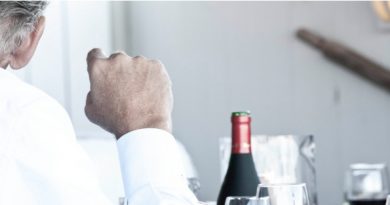 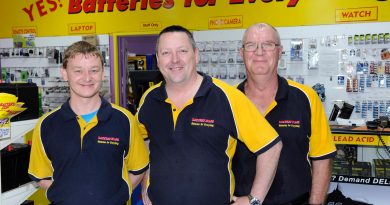 Director Briefing: “We grew the business from $0 sales to a current $1.3 million annual turnover” – Charlie Carter, Founder and Director of Battery Zone 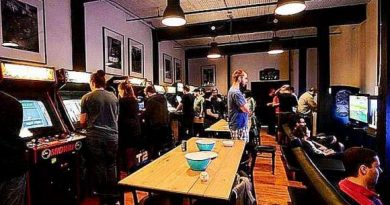