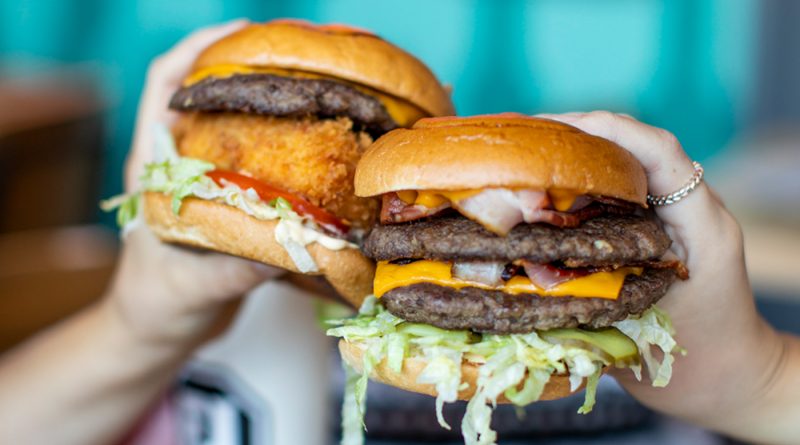 (Audio player not working? Head to our Soundcloud page to listen to all our podcasts.)﻿

Today on Eden Exchanges we spoke to Doug Downer on behalf of Fat Jak’s franchises. Listen as Doug delves into how the business came about, how Fat Jak’s are hitting the spot for their Melbourne customers every day, the Fat Jak’s expansion plan and how you can snatch up an opportunity near you

Click Here To Learn More About The Fat Jak’s Franchise

When a couple of brothers with over 20 years hospitality experience running restaurants wanted to create an American style burger joint, they tossed around the idea and came up with the namesake for one of the brothers and teamed up with one of their longstanding team members and that was the start of Fat Jak’s.

Fat Jak’s is a fun and friendly burger bar that opened its first store in the heart of St. Kilda. If you’re gonna open an American Style diner there it better be good.

We believe in the term – franchise partner, so with that said we will work together to get you open, both of us will identify potential locations and we will assist you with site identification, lease negotiation, store design and build, ordering, team recruitment and training and being there with you on opening supporting you through every aspect of the journey. 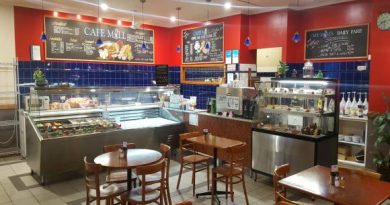 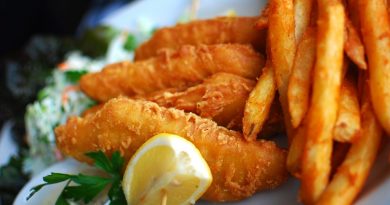 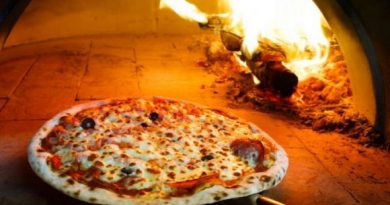