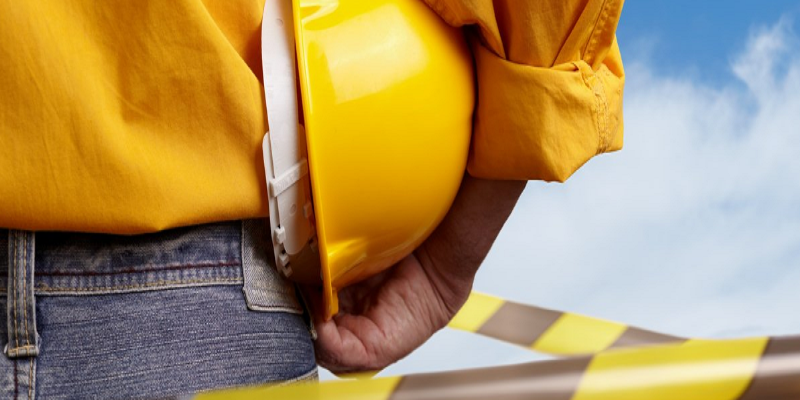 Has the party finally come to an end for businesses servicing the Western Australian mining sector? Not for the organisational health and safety sector which is reporting a boom of its own ….

Western Australia recently came last in a quarterly report comparing Australia’s state economies. According to CommSec’s ‘State of the State’ report, WA has fallen into last spot behind Tasmania in economic activity. New business spending was down by 10.3% and equipment spending slumped over the past four years. However, for some businesses in the organisational health and safety sector in Western Australia, the downturn hasn’t dampened demand in any way.

According to James Jacka, Australian Divisional Manager at Jim’s Test & Tag and Jim’s Fire Safety, “We are overrun with work in Western Australia. It’s reached a point where we are aggressively expanding our team to satisfy the demand for electrical testing and fire safety work. All mining operations and sites, regardless of whether they are exploring, supplying or refining, are required to have testing and tagging checks for electrical safety equipment every 3 months.”

The franchise has reported a substantial increase in demand from the mining sector with businesses continuing to focus on retaining their infrastructure and ensuring safety and compliance continues. The franchise provides a due diligence service inspecting, testing and tagging electrical and fire safety equipment with franchisees trained to be OH&S compliant.

The mining boom delivered an income boost unlike anything seen across the country since the 19th century. Wealth poured in to both the suburbs and to isolated communities in the state. From 2003-04 until 2014-15 the mining boom in Australia saw a record number of communities see their average incomes at least double.

The Australian Tax Office recently tracked the income of more than 2570 postcodes nationwide. 126 postcodes had average taxable incomes at least double over the mining boom period. More than 70 of these communities were in Western Australia.

Apart from increasing incomes, the resources boom in WA also produced growth in infrastructure assets. These continue to benefit the state and require servicing. While less exploration may be occurring, there is still a large body of established companies continuing to dig, ship and export with the accompanying hospitals, schools and roads built over the boom still there to service them. This infrastructure isn’t going anywhere and can have a multi-generational benefit to the economy and local businesses.

Jacka also believes there is nothing slowing down the underlying trend towards safer working conditions. “Government occupational health and safety regulations mandate the use of safety equipment on work sites and other locations. It means we are always in demand.”

“Additionally, the last thing any company want is the human cost, threat of legal action or bad publicity from workplace injuries or fatalities. Because of this, businesses invest big in health and safety equipment for the long term and our services aren’t as affected by short term upward or downward swings in the economy.”

According to Shane Quadrio, a Regional Franchisor with Jim’s Test & Tag and Fire Safety in Western Australia, “Demand from businesses in different mining sectors in Western Australia is still extremely strong. We need additional team members and there is strong potential to grow a substantial client base and a successful business.”

Jason McLennan, another franchisor with Jim’s Test & Tag and Fire Safety in Western Australia said, “Workplace safety and compliance is a good industry to be involved in. There is a legal requirement for businesses to maintain a safe working environment. It is highly unlikely that these laws will ever be relaxed. It is repeat work which means once you have a client base established, there is little need to continue looking for new customers.”

The nature of the work, transferrable skills from the mining industry and the opportunity for workers to break their reliance on corporate bosses has worked in favour of the franchise. According to James Jacka, “A lot of mining workers have been re-trenched in recent times but we are now in an interesting position of recruiting franchisees who are at times servicing companies they used to work for.”

“At the end of the day, you’ll never be able to pick the right time to enter a new business based on the economy. If you are waiting to time the market perfectly like that then running a business may not be for you. Now is a better time than any to try your hand at running a business and being your own boss.”

With over 3,500 franchisees across Australia, New Zealand, Canada and the UK, the Jim’s Group is a recognised and trusted brand. Our franchisees enjoy the flexibility, lifestyle, income and ability to control their own time with their business

If you’re interested to find out more or are thinking about becoming a Franchisee with Jim’s Test & Tag and Jim’s Fire Safety, speak to us today to discuss how the Jim’s family could be right for you. Jim’s Test & Tag are here to help you succeed, call 131 546 today or fill in our Franchise Enquiry Form. 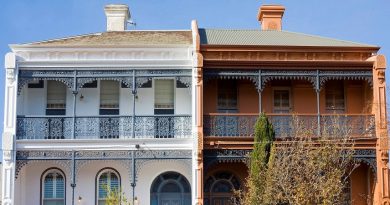 Podcast: Glazing a Trail with Graeme Clarke from Thermawood 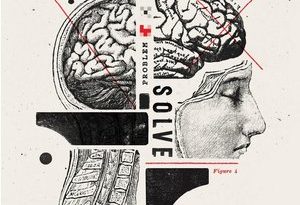 7 Things To Consider When Appointing A Corporate Advisor 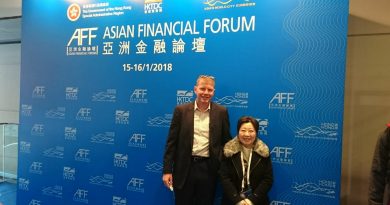