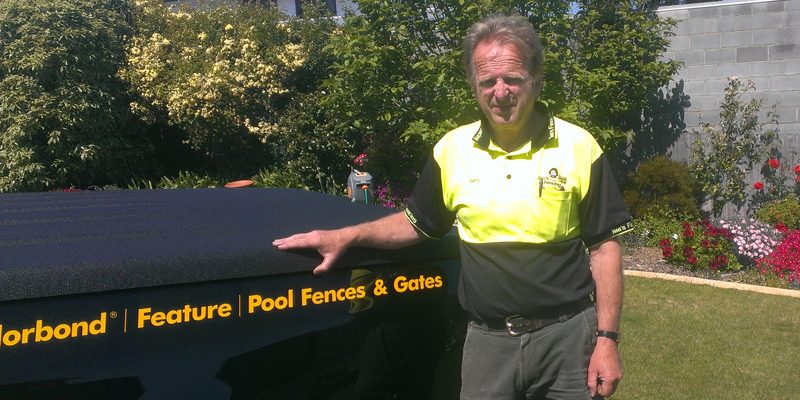 Eden Exchange continues its series of interviews with Franchise owners of Jim’s Fencing by taking the opportunity to chat with Gary Chick, an award-winning franchisee and franchisor in Regional Tasmania. Gary won the the 2015 – Customer Excellence Award as well as Gold Awards for excellent franchisee support in 2015, 2016 and 2017. Read on as we discuss business, lifestyle, the fencing industry and the benefits of being your own boss.

EdenExchange: Thanks for speaking with us Gary. Can you tell us a bit about your background and career? How long have you been at Jim’s Fencing and how did you first get involved with the company?

Gary Chick: I have been what you would call a serial career changer for the most part having had several career changes over my time, I started out as an electrical fitter with Tas Railways. After being made redundant, I became a service station proprietor for a time. After that, I managed a Bob Jane T-Mart for a while before working for the Education Department doing maintenance and ground work. During that time, I was offered a Jim’s Mowing Franchise, which I had for six years. While running that franchise I purchased another franchise and had several employees. I then became a Regional Franchisor for Tasmania in the Fencing Division.

Eden Exchange: Can you describe your current role at Jim’s Fencing for us?

Eden Exchange: What do you see as the advantages of working as a franchise?

Gary Chick: The advantage of being a franchisee is that you are in business for yourself but not by yourself. You have the backing of the Jim’s Group from Jim Penman himself, down to other franchisees also having a system that works to follow.

Eden Exchange: Why have you decided to join Jim’s Fencing? What, in your opinion, makes it unique among other franchising opportunities? What support is provided from Jim’s Fencing?

Gary Chick: I joined Jim’s Fencing after having run two Mowing Franchises and knew then Jim’s system worked. I then decided to apply when I learned more on the fencing division. The Jim’s Group is unique among other franchises, its business model is customer service focused. It also features quick response time and communication with clients. There are many levels of support from Jim’s Fencing from the Divisional Managers, Regional Franchisors, Trainers and other Franchisees which all have varied experiences and knowledge. There is always someone in your corner with the right advice and the right attitude to help where you need it. It’s really hard to fault Jim’s system.

Eden Exchange: In 2015 you were awarded for Excellent Franchisee Support. What does this award mean to you?

Gary Chick: I was very pleased to receive the award. It shows I was able to support the franchisees by helping to build their businesses and build a successful team. We work best when everyone is succeeding. Jim’s marketing is for the most part word of mouth, so it is really important to not let any franchisees fall through the cracks or simply underperform. I’m very happy to share my knowledge and experience where it can be of use and help keep the business and the team strong.

Eden Exchange: In your opinion, what makes for a successful Jim’s Fencing franchise owner? Is it experience, attitude or something else?

Gary Chick: To be a successful franchisee, you must have a positive attitude and an eye for detail for the little things that others may miss. See the alternatives that Jim’s Fencing can point out to clients, and being able to listen to clients needs to be able to solve their fencing problems.

Eden Exchange: What advice do you have for someone looking to run a franchise for the first time? What’s the key message you tell new franchisees?

Gary Chick: To follow the Jim’s System. It has worked for others for a long time, so no point reinventing the wheel. Take advice from the Franchisor, trainers and other franchisees. All have been in your situation before. Try not to be scared of asking any question no matter how trivial it may seem as most likely it is not a silly question. No question is too difficult to ask rather than answer, so if you can’t find the obvious solution then it is always best to ask the Jim’s Group.

Gary Chick: For me, one of the challenges has been to be able to find suitable franchisees that want to follow the system. To want to build a successful business, not just put the smallest effort into the business. Right now we have a good team of franchisees that get along well and are prepared to help each other out more than once. My team works like they are good mates. There is nothing gained from being aloof in this business, getting along well with your fellow franchisees is important.

Eden Exchange: What is the best thing about your job, what drives you to do what you do?

Gary Chick: I enjoy being in the position to see new franchisees starting out from scratch. I like being able to build a good business and lifestyle. Being in the position to employ two young men in my own franchise that were unemployed, and able to turn their life around. The work means more to you when it means just as much to someone else. 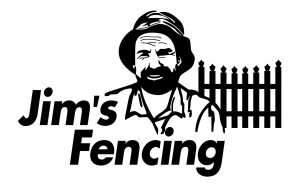 Looking for a new challenge and want to become your own boss? Nothing could be easier than owning your own franchise business with Jim’s. We will provide you with equipment, full training and ongoing support to help you with your journey to success.

Jim’s Fencing was set up 20 years ago as an extension of the Jim’s Group, the largest and best-known home services business in Australia that now has branches in Canada, New Zealand and the United Kingdom. Coupled with your pride in quality workmanship and service, you can achieve direct rewards for the effort you expend in your own business. A Jim’s Fencing franchise is a fantastic opportunity to run a business, with the support of an organization that offers a rewarding lifestyle and excellent financial gain.

With over 3,700 franchisees across Australia, New Zealand, Canada and the UK, the Jim’s Group is a recognised and trusted brand. Our franchisees enjoy the flexibility, lifestyle, income and ability to control their own time with their business.

If you’re interested to find out more or are thinking about becoming a Franchisee with Jim’s Fencing, speak to us today to discuss how the Jim’s family could be right for you. Jim’ Fencing Group is there to help you succeed, call 131 546 today or fill in our enquiry form. 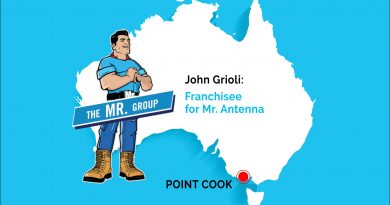 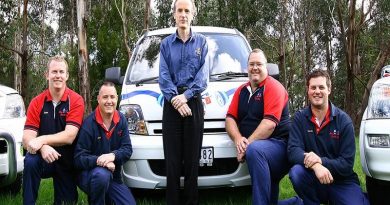 While the Australian Car Manufacturing Industry Collapses, Franchising is expected to boom….

November 24, 2016 Eden Exchange Comments Off on While the Australian Car Manufacturing Industry Collapses, Franchising is expected to boom…. 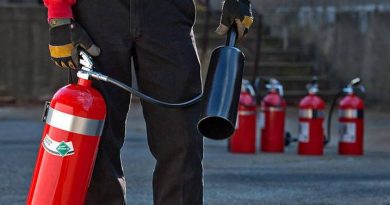