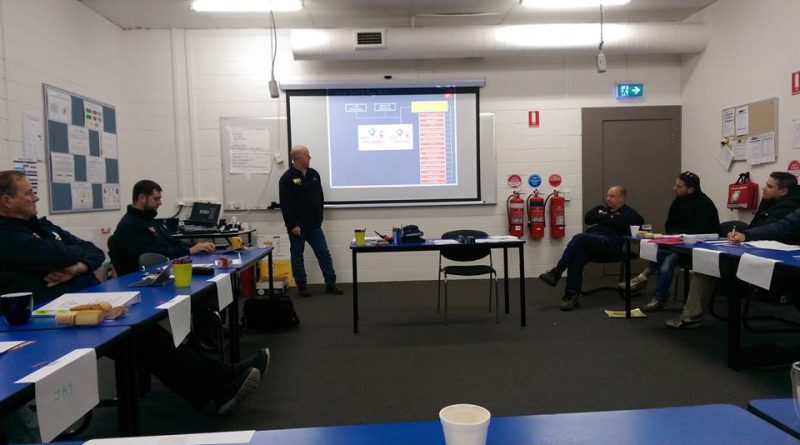 The Eden Exchange crew recently attended the Jims Test & Tag Prospect workshop. Our motivation for attending was to see the quality of our lead generation; learn more about Jim’s Test & Tag and Jim’s Fire Safety but most importantly understand how the prospects were introduced to the franchise. Were they promised untold riches and holidays in the Bahamas? It was a market research of sorts.

On the Monday morning of a two day workshop, ten prospects rolled up to leafy Mooroolbark, home of Jim’s Inc. Within 48 hours some would change the course of their lives.

As the introductions rolled out, what was interesting was the diversity of regions and reasons for being there, some had fallen on tough times; recession in the West; made redundant and could not crack a job. There was also the construction guy who felt that he could no longer put his body through the hard yakka that his profession demands.

Others were in well paid jobs, but were looking for independence, a will to be their own boss and run their own hours. There was the serial entrepreneur looking to package the Jim’s Test & Tag and Jim’s Fire Safety service to other services within his construction company. There was also the husband and wife team, who had just relocated from Asia and were raring to start their own business.

The expectations were set straight away “This is not for everyone, but if you can walk away from this workshop and say it is not for me, it is time and money well invested. You will be little bit wiser on the next opportunity.”

The first trainer Paul Kelly recollected his first days at Jim’s Test & Tag and remembers approaching tradies with his card at 7am in the morning. He had to cold call in order to get the business going.

“If I could make them laugh, I knew I would get their business”.

Paul cold called for an hour a day for the first 5 weeks of his Jim’s Test & Tag and Fire Safety franchise, twelve years later the phone had not stopped ringing and he has not cold called since. The emphasis on cold calling, getting out there and meeting people was a theme that was repeated throughout the workshop.

“We are not salesmen, we don’t want to be salesmen we want to give the whole picture so you can make the right choice in regards to this opportunity”, said James Jacka regional Franchisor.

James spoke proudly of the brand, and how everyone that wears the Jim’s Test & Tag and Fire Safety uniform is a representative and needed to hit a high standard.

It was quite clear, that this franchise did not have an open door policy and fit was very important. A Jim’s Test & Tag and Fire Safety franchisee had to be driven, this was obviously a cracking business and there was no way that these guys were going to miss a beat, there was too much at stake.

When culture, franchising and personal attributes were discussed, Jim’s Test & Tag and Fire Safety brought in Tasso Keves, a chartered accountant from Accountek to discuss company structures, tax and set up implications. In two hours, Tass covered pivotal topics like the best structure for a franchise, how to protect assets and how a trust works. It was an absorbing session and everyone in the room was immersed.

What was also discussed was the rules of the franchise which heavily favour the franchisee, it was set this way by Jim Penman himself and goes a long way to explain the success of the Jim’s brand. For example, franchisees have the power to vote out the franchisor if they believed that they are not being adequately supported. It is the sort of democracy that would’ve made the Ancient Greeks smile.

What struck us most about the two days was the honesty of the workshop. There was absolute transparency, there were no cosmetic carrots being dangled, “this is hard, but if you do all the right things you will make it work” said Aaron Sutherland another of the Franchisors present.

There was also a type of mateship and respect that was present amongst these guys, they would share a laugh constantly, and there was a real underlying bond that was easily comprehendible. 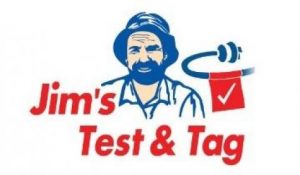 With over 3,500 franchisees across Australia, New Zealand, Canada and the UK, the Jim’s Group is a recognised and trusted brand. Our franchisees enjoy the flexibility, lifestyle, income and ability to control their own time with their business

If you’re interested to find out more or are thinking about becoming a Franchisee with Jim’s Test & Tag and Jim’s Fire Safety, speak to us today to discuss how the Jim’s family could be right for you. Jim’s Test & Tag are here to help you succeed, call 131 546 today or fill in our Franchise Enquiry Form. 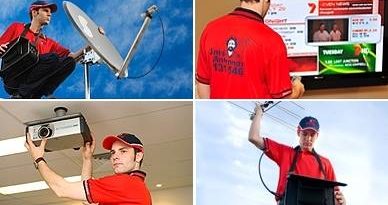 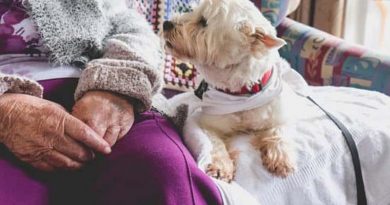 Royal Commission Rattles Aged Care Sector: Shift towards trusted in-home care options as the industry gears towards a change for the better 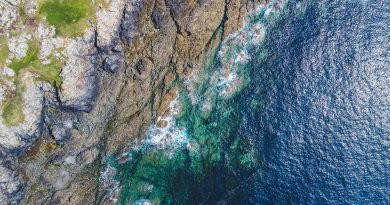