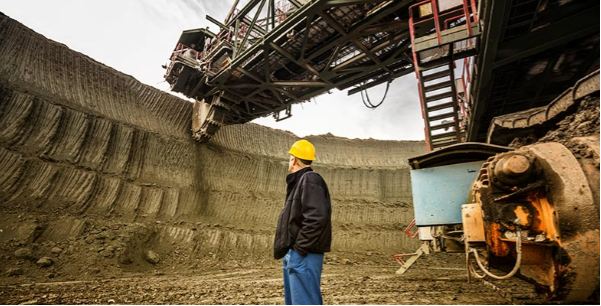 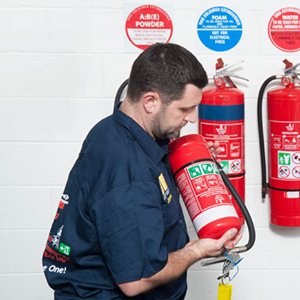 Franchises in Australia report a major spike in interest by Aussies exiting the Mining and Resources industry.

Over the past three months, in some states up to 30% of enquiries to buy Jim’s Test & Tag and Jim’s Fire Safety franchises are coming from the mining industry.

With the steep decline in most major commodity prices, mining companies have been cutting thousands of jobs over the past two years in Australia. The number of high caliber and experienced people out of work in the industry is reported to be the highest it has been in the last 30 years.

NAB recently forecasted that the current mining downturn will continue with more than 50,000 job losses expected over the next two years. Following this trend, an influx of people, often highly skilled, have been expressing interest in franchises with redundancies in the sector forcing them to look at new opportunities and rethink their career paths.

Mining giants have followed suit and are cutting jobs. Rio Tinto recently slashed 500 jobs at their West Australian operation. Kirkland Lake Gold suspended underground mining at the Stawell gold operations in Victoria, leaving up to 150 workers without a job. So on top of the lack of jobs on site, there are engineers and other professionals, typically in cities near projects, out of work.

Jims Test & Tag and Fire Safety, which has been recruiting aggressively around Australia has reported a substantial spike in enquiries from often still cashed-up miners in WA and QLD looking to make the shift to self-employment. 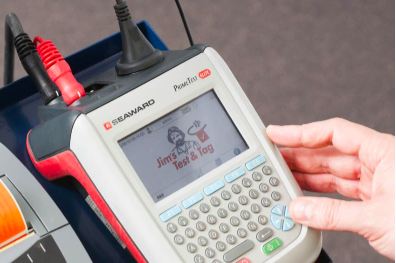 The franchise provides a due diligence service inspecting, testing and tagging electrical and fire safety equipment with franchisees trained to be OH&S compliant and is aiming recruit fifty new franchisees around Australia in 2017.

The nature of the work, transferrable skills from the mining industry and the opportunity for workers to break their reliance on corporate bosses has worked in favour of the franchise. “A lot of Aussies relocated to WA from around Australia for mining, but many are returning to their home states or looking to set up shop and be their own boss.” Annual sales revenue in Australia’s franchise sector is expected to grow to $146 billion in 2016, up from $144 billion in the previous survey in 2014. (Franchising Australia survey, Griffith University’s Asia-Pacific Centre for Franchising Excellence). On the other hand, a BIS Shrapnel report, Mining in Australia 2015 to 2030, reported that investment in the country since 2014 has fallen 11% from its peak to $80.3 billion (constant 2012-13 prices). As a result, 40,000 direct jobs have been already lost since the investment peak.

According to Paul Kelly a, Regional Franchisor with Jim’s Test & Tag in Victoria, ”The great thing about our business is that the Organisational Health and Safety area is not going to go away. I say to people that talk about buying their own business to look at something that can’t be done over the internet, and can’t be done from China!”.

Brett Godfrey, another franchisor in Newcastle and Central Coast at Jim’s Test & Tag also agreed that there were opportunities for ex mining employees with the right motivation and correct attitude, “You don’t have to be a salesman, but you need the ability to get out and have the ability to talk to people, listen to their issues and offer them a solution.” 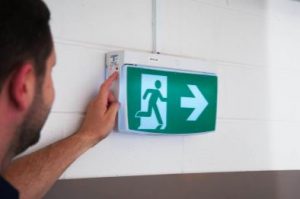 Brett also believed that despite what is being reported, a large proportion of mining professionals saved wisely during the mining boom, “Some of the candidates we are getting spent the last five to fifteen years in the mining industry. Many benefited from years of a mining boom which makes the price of entry to purchase a service based franchise like ours pretty affordable.

At the end of the day, now is a better time than any for them to try their hand at entrepreneurship, running their own business and being their own boss.”

Jim’s Test & Tag and Jim’s Fire Safety
With over 3,000 franchisees across Australia, New Zealand, Canada and the UK, the Jim’s Group is a recognised and trusted brand. Our franchisees enjoy the flexibility, lifestyle, income and ability to control their own time with their business

If you’re interested to find out more or are thinking about becoming a Franchisee with Jim’s Test & Tag and Jim’s Fire Safety, speak to us today to discuss how the Jim’s family could be right for you. Jim’s Test & Tag are there to help you succeed, call 131 546 today or fill in our Franchise Enquiry Form. 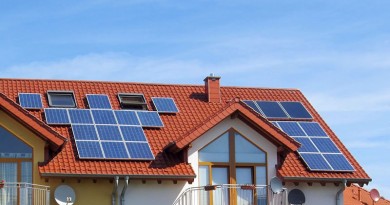 August 2, 2016 Eden Exchange Comments Off on The Sun is The Limit – Interview with the Founder and MD of Solar E- CRM 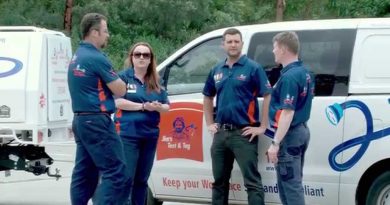 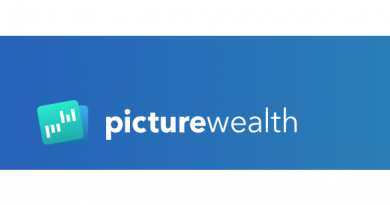